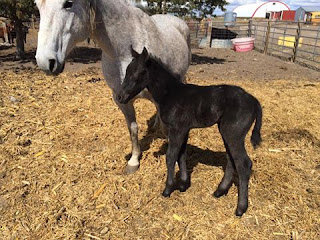 It has been a scattered unplanned chaotic day but through it all on a ranch life goes on. Lady Blue my ride for last 10 years starts another one. Time for cold one and watch a colt figure out life one step at a time exactly as we must do.
at March 16, 2016 No comments: 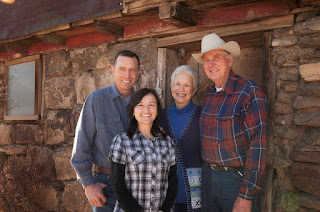 Dwight and Steven Hammond are still in prison because they would not cave to federal pressure and give up their land. Yes, today I am going to revisit the situation that continues in the West but there is one big difference.

We now have 11 American patriots arrested and one great cowboy, Robert “LaVoy” Finicum, who was killed by Oregon State Police. Two items tell the whole story for me. First, I’ve been told three officers involved in the shooting flipped him off as he lay dying in the tobacco stains on the snow. Secondly, the news of a law enforcement party that was held in Burns, Oregon, the day after Finicum was buried. 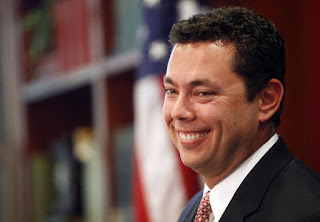 In 17 years I have now included 6 elected officals on the radio. Today on Loos Tales Congressman Jason Chaffetz explains why the Federal Government is out of control in building an arsenal. And for what purpose? Listen by clicking below 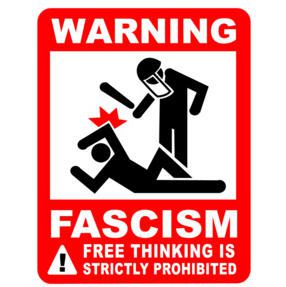