The best part of any city right here in Charleston, SC 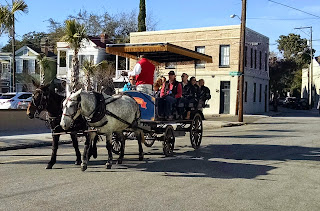 Funny story this feral hog was making a SC archeologist mad no more. 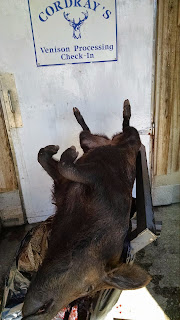 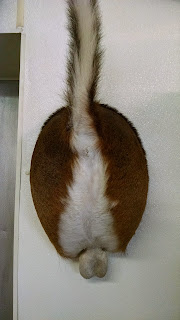 Leon says " thanks to the farmer I can go to the store to get my eggs and bacon I dont want any part that farming stuff".... I gifted him my CO Farm Show cap for future dialogue. 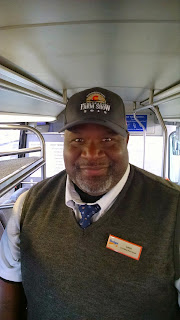 Some real facts about foods with available calcium 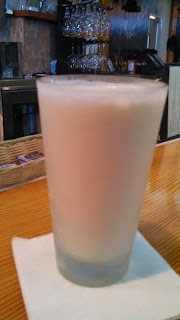 ​All foods listing milligrams of Calcium per serving

Figures from the National Institutes of Health.

In the critically ill patient calcium, magnesium and phosphate metabolism, are often disturbed with an alteration in intake, increased liberation from bone and damaged tissue and reduced excretion (e.g. during renal failure), causing alterations in extracellular concentrations and subsequent disordered organ function.

Look Chipolte great looking pork carnitas in LaSalle, CO and it was awesome. 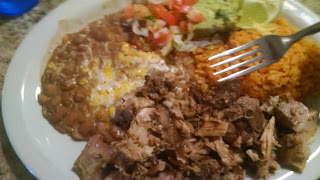 The first inductee of the Bar Leaner Hall of Fame. 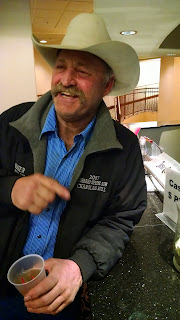 It all starts now in Minot, Northern Pulse Growers Convention. What is your favorite pulse crop? 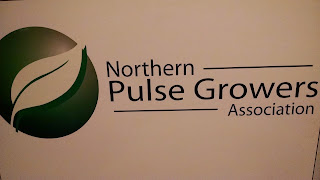 Grab the bull by the horns

For as much as I hate to even utter the name "Chipotle," let alone spell it out in print, I feel compelled to tell you about what I feel is a good news story that has just developed.

The always deceitful marketers at Chipotle Mexican Grill have once again attempted, and for the most part gotten away with, yet another hijacked public relations campaign. However, when the dust settles on this one, I believe the farmer is going to emerge as the winner against this corporate behemoth.

It appears every newspaper ran a story last week about Chipotle pulling pork from one-third of its 1,700-plus stores because one of their pork suppliers did not pass an animal welfare audit. That is hardly the truth and only a very small portion of the "whole story."

When I first read the article in The Wall Street Journal, I could not believe that a reputable news organization would run such a non-story. I had serious doubts about the validity of Chipotle even having a single store without pork carnitas so I went to my friends on Facebook and asked them to check their local stores to see if it was true.

Within 24 hours I had reports on my Facebook page from numerous states, and it appeared at least a third of the stores that were visited had signs up saying "Sorry, no pig meat."

Don't be critical of my cynicism regarding the lies perpetuated by the marketing arm of this organization. For its 20th anniversary Chipotle claimed its Twitter account had been hacked and was posting tweets from "out in left field" only later to admit it had staged the whole thing to gain Twitter followers. Unfortunately, it worked.

So then I got phone calls from reporters at Bloomberg News and The Wall Street Journal wanting my take on the Chipotle situation. That sent me digging because I wanted to make sure there was actually a farm it had rejected. It took me less than three hours before I was able to speak to the pig farmer who was involved.

Here is the bad part of the story: I promised not to name him, and it is unfortunate because the world needs to hear from him, not just me, what I am about to tell you.

Chipotle does have a set of parameters in place that it requires of its suppliers. Those requirements include bedding for finishing pigs and access to outdoors. The accused pig farmer finally told Chipotle they would no longer be able to provide those two requirements to because it wasn't in the best interest of the pigs. Despite their efforts to comply with the Chipotle standards, these producers felt it was best for their pigs to be in totally controlled environment. Despite subzero temperatures or 100 degree heat waves, the pig in a confined, completely climate controlled environment will be healthiest.

Despite the farmer being the expert in the care and welfare of his animals, Chipotle told him it would find another supplier if he didn't meet company requirements. The pig farmer was fine with that; however, apparently Chipotle was harboring some ill will toward the lost supplier. Chipotle decided to use the incident to garner some free publicity by suggesting the producer failed an audit, which he did not, and now customers wouldn't be able to get their carnitas. The implication was that Chipotle was taking the high road, albeit at the expense of the customer, just to prove that it was taking care of the animals. What a joke!

I find this to be a bit of fresh air that finally the farmer is standing up for what is best in animal care instead of caving to food marketers whose only care is selling another burrito. Honestly, the bottom line here is that a food company is placing demands on pork producers that are unrealistic and impossible to meet. To me, Chipotle has a choice to make: Listen to the real experts in animal welfare or stop selling pork.

I am not exactly sure how long it will take for the dust to settle on this issue because I continue to see news outlets printing the Chipotle marketing ploy that is masked as a farmer smear "only we care about animals" campaign, but I truly believe this is a great start toward getting the real experts in animal welfare to grab the bull by the horns and do what is right for the good of both the animals and consumers.