No word on location but I have a new hideout. FYI... Scott Atkins it will be handy for us. 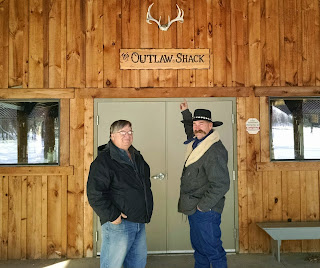 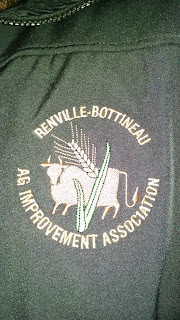 Jamie Oliver are you clueless or simply have an agenda?

Jamie Oliver stupidity on display again: "We don't have hormones in our meat; that's banned. But not over there. We don't have hundreds of poisons and pesticides that have been proven to be carcinogenic. They do." WAIT Mr Oliver I was in Ireland and saw 5000 BULLS on feed for the French market...best check on the hormone level in bull meat compared to steers with implants.... By the way neither one are a fraction of what your leafy greens are.

Hormones all around us

The science is now there.

Researchers from Lafayette College in Pennsylvania have found that locking lips actually sparks an increase of hormones to the brain. Through a series of complex chemical processes, those involved in kissing were found to experience a combination of relaxation and excitement.

So, if, as some claim, hormones are not good for us in any way, shape or form, then perhaps for our own safety, kissing must not be allowed to happen.

Not surprisingly, most of the conversations I regularly get involved in as I travel around the country are about hormones in food. People think they want hormone-free everything, yet let us not forget that anything hormone free is not alive.

Misinformation and misunderstanding of the value of hormones to our everyday life have perpetuated the concern over hormones. Some of that has certainly been the result of activists and those attempting to remove technology and efficiency from the food production system. However, some also has been the result of misleading messages from a few in our own industry.

I recently received a note from a rancher in central Montana who was critical of me for publicly presenting the difference between natural and conventional beef. His point was that grass-fed, organic or natural beef are better because they don't have hormones.

So, I ask, how can we in animal agriculture continue to complain about the "misinformed" consumer when far too often, people within our own industry are guilty of supplying bad information? I would hope it is a matter of them simply being misinformed and that they are not knowingly putting the entire industry at risk for their personal financial gain.

While it is human nature to want to avoid chemicals and hormones and things we don't truly understand, it is also not wise to do so without the factual knowledge that there is any associated risk.

The researchers from Lafayette College have shown us yet another way hormones regularly improve our lives. That is straight from my lips to yours. Now, take it from your lips to consumers you encounter along the way each day.

It is important to recognize that many common foods naturally contain estrogen (or phytoestrogen in plants) at levels hundreds or thousands of times higher than the levels in dairy or beef products that come from animals given estrogen hormones.

The following are some such comparisons:

* 4 ounces of beef from steer given hormones: 1.6 ng of estrogen

* 4 ounces of beef from untreated steer: 1.2 ng of estrogen

* 4 ounces of beef from non-pregnant heifer: 1.5 ng of estrogen

* 3 ounces of milk from cow given recombinant bovine somatotropin (rbST): 11 ng of estrogen

* 3 ounces of milk from non-rbST-treated cow: 11 ng of estrogen

Look at what Kelli put together a $10 stocking stuffer CD with 2014 Loos Tales highlights. 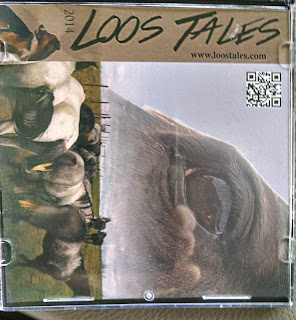