WE SUPPORT AGRICULTURE... Good well then here is your chance to prove it.

Everyone so often gives lip service to being Pro-Active instead of Re-Active. I want to see how pro you really are. Today on Loos Trails and Tales Jolanda Junge says we can give a Statement of Support  Click below to listen click here to show supporthttp://www.wesupportag.org/our-supporters/ 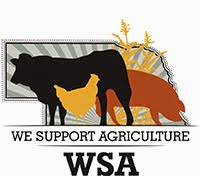 Another great evening with Lindsi in final prep for anticipated weekend at Nebraska State Fair. 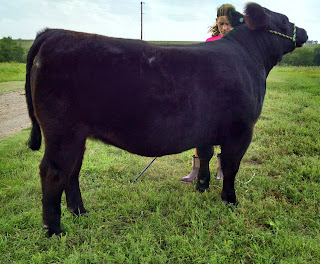 While attending the Nebraska State Fair this week I noticed this sign in the birthing pavilion. It was the tag line that really caught my attention "Surprisingly Human" at the bottom. Additionally, I thought there was a direct connection between the Animal Planet TV Channel and HSUS. 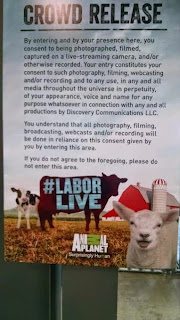 With a simple hours worth of research I have learned this about the relationship between Animal Planet TV and HSUS.

According to the Animal Planet broadcast, a puppy mill is three things: (a) it's large, (b) it's filthy, and (c) its conditions are "sub-standard."

Inside the Exotic Pet Trade

According to the Humane Society of the United States (HSUS), the exotic pet trade is a multi-billion dollar industry, second only to drugs and weapons on the black market. It's a $15 billion dollar business in the United States alone, with breeders and dealers selling animals over the Internet or in trade magazines. Millions of animals are forced into the exotic pet trade every year for the purpose of becoming someone's pet or entertaining the masses in a circus or roadside zoo.

Monday night on Animal Planet Investigates, four undercover members of the Humane Society of the United States (HSUS) captured footage behind the scenes inside 3 canned hunting (sometimes called captive hunting) facilities, two in New York State and one in Texas.

Continuing the powerful new series of investigative specials, which began with a look at dogfighting and the role of The Humane Society of the United States in combating it, Animal Planet aired Animal Planet Investigates: Petland on Monday, May 17.

Animal Planet Investigates took the top reality series for an episode on "canned hunting" about shooting animals trapped behind fences as "sport."

Recently, the Humane Society of the United States' Animal Rescue Team rescued 150 dogs from a property in Lucerne Valley, Calif. The owner volunteered to surrender the dogs to the HSUS and the rescue was featured in an episode of Animal Planet's "Confessions: Animal Hoarding."

And there is much more.m Clearly the relationship between the two organizations is one of working together.

So my questions are:

Why with all the State Fairs that present birthing pavilions, how did Animal Planet choose the Nebraska State Fair?

Has the recent stern statements by our Governor Heineman about HSUS not being welcome in the state of Nebraska some how encouraged this as an undercover operation?

And finally who at the Nebraska State Fair approved Animal Planet to be on the fairgrounds and have free rein with the video cameras?

If you would like to weigh in with any additional information please email me at trentloos@gmail.com.

Burger King for sure on the not eat at list EVER. BOYCOTT KING HORTON'S

Warren Buffett so proudly endorsed Obama as the right "business" person for President of the United States. HMMM what say you now Mr. Warren.. 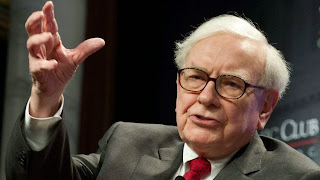 ​
From the LA Times
"How can you hammer a deal for tax policies when the very person your signature tax policy [The Buffett Rule] is named after is involved -- and argues that it is not tax motivated?" Krueger said.

This 3 year old is now at the top of my favorite "producer" list. Lindsi will show her first calf as breeding heifer at NE State Fair. 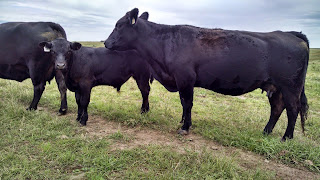 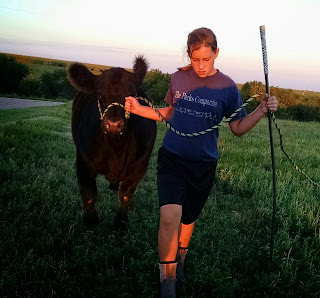