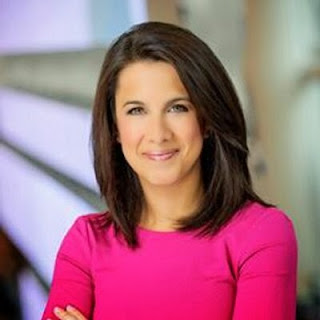 ​In January 2015 Chipotle garnered many headlines when they announced they could not find enough pork to meet their production standards.
Julie Hyman Bloomberg TV decided she wanted to see for herself exactly what the differences where in pig rearing and packed her crew, camera and headed for Iowa to visit two farms.
Watch this Bloomberg TV news segment with what she found.
https://www.youtube.com/watch?v=dl-QfXYJHeI
Then she joined Trent Loos on his Loos Trails and Tales radio program discussing in great detail exactly what the "city girl" thought about modern pig farms.
Loos Trails and Tales April 28, 2015 Julie Hyman reporter for Bloomberg TV goes to the pig farm one large one Chipotle supplier", click here to listen.
Thank you Julie Hyman and Bloomberg TV for presenting the most accurate news story about modern food production I have witnessed in major media.
Trent Loos
at April 29, 2015 No comments: