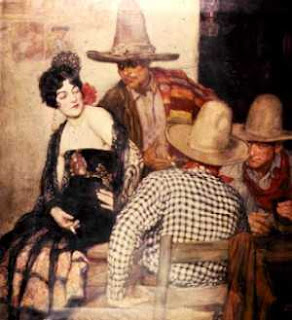 Just call me a simple cowboy from the Sandhills of Nebraska but it seems to me if I had the attention of the entire nation with a women's march/protest/terrorism which ever best suites your fancy well then I would talk about something that really matters.

From the NY Alliance Against Sexual Assault.


The Scope of The Problem
More info at http://www.svfreenyc.org/research.html


According to USDA, an estimated 14% of American households (17.4 million households) were food insecure in 2014, meaning they lacked access to enough food for an active, healthy life for all household members.
The Census Bureau statistics establish two grades of food insecurity: Very low food security and low food security.
Too many children do not have access to enough healthy food daily.
HMMMM
1 Timothy 1:10 - For whoremongers, for them that defile themselves with mankind, for menstealers, for liars, for perjured persons, and if there be any other thing that is contrary to sound doctrine;