Autism and depression are now on Beyonce 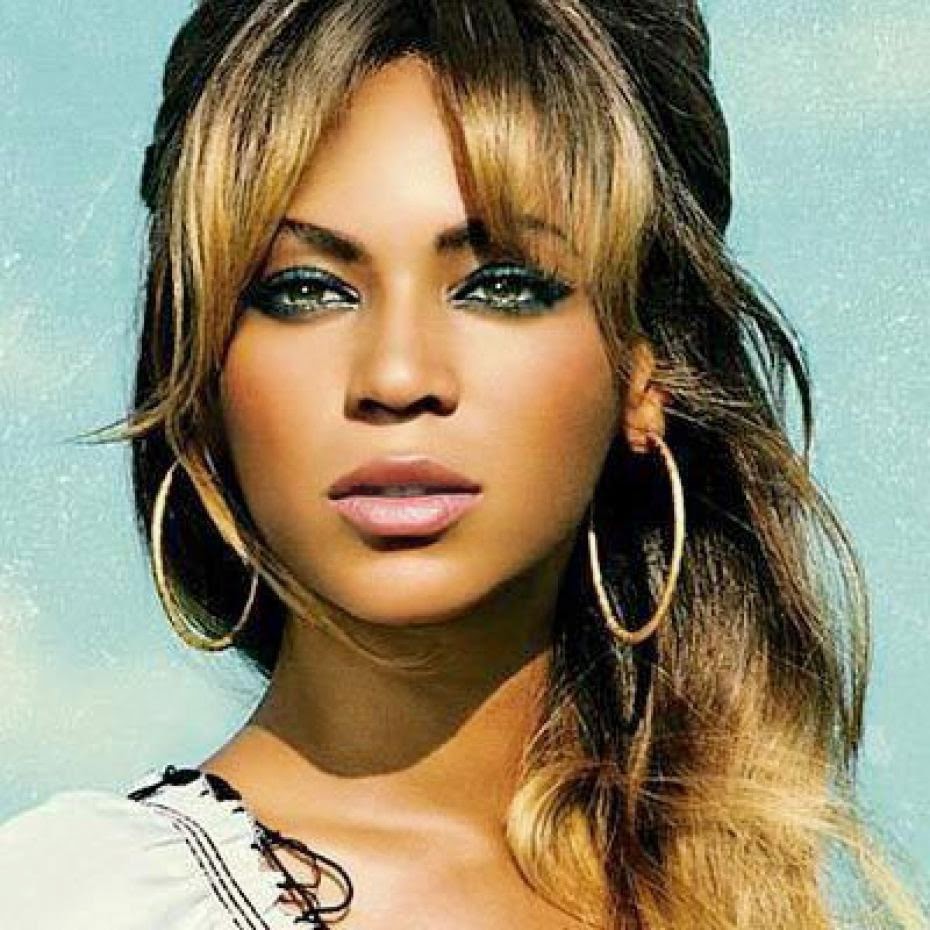 As the father of three young daughters, I am asking Beyonce` to seriously reconsider her misguided notions about diet because young ladies are watching.

With her recent announcement focusing on a vegan diet and even launching a vegan meal delivery service, I believe she needs to consider the science behind how this could make her responsible for increasing autism and depression. 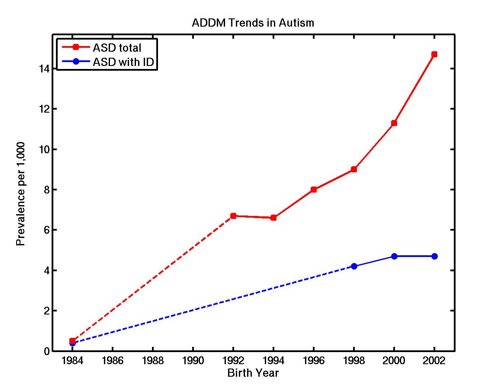 Autism is on the rise in this country. Because junk science led so many parents to opt out of vaccinating their children for fear of autism, we now have a bigger problem with diseases that were once basically eradicated. That is why we cannot take issues like this lightly.

Dr. Arthur Beaudet, chair of molecular and human genetics at BCM and a physician at Texas Children's Hospital, is the senior author of the report that appears online in the Proceedings of the National Academy of Sciences.

The findings suggest dietary intake of red meat, especially among very young children, could reduce the chance of developing autism.

Meat eaters receive about 75% of their carnitine from their diet; however, dietary carnitine levels are low in vegetarians and particularly in vegans. In most people, levels of carnitine are balanced by the body's ability to manufacture its own carnitine in the liver, kidney and brain, starting with a modified form of the amino acid lysine.
Link for more details to Increasing meat consumption may reduce autism in kids

If you compare the graph to increased autism to these two graphs showing the reduced consumption of milk and meat over that time period, it certainly gives one cause for concern that our diet is likely leading to increased autism. 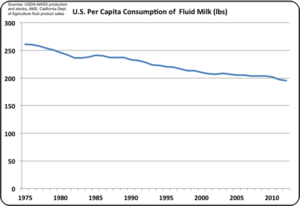 In addition, we know that 20% of teens will experience teen depression before they reach adulthood.  Do you want your daughters to have to fight depression in addition to all the challenges teenagers have to deal with already?

Many recent peer reviewed studies have proven that vegan and vegetarian diets are associated with an elevated risk of depression.

You're a Vegetarian. Have You Lost Your Mind? link

I would also urge you , as a parent, to check out NinaTeicholz nine years of research into the misleading information that has been dispersed about fat in the diet at www.thebigfatsurprise.com. 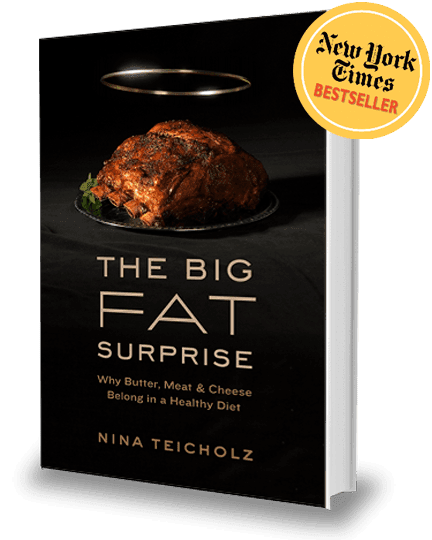 I am asking all parents, grandparents and supporters of teenagers, particularly girls, to stand with me in asking Beyonce to use her public status for the good of our youth rather than placing their health and their lives in danger to promote the most recent Hollywood diet fad. I realize Beyonce may not be concerned at all about our daughters, but surely she wants to do the right thing for her own little girl!

As a 6 th generation United States farmer, I have had my fill of people talking about “humanely raised meat” when they don’t have a clue. As a person who, in my 48 years on this earth, has provided daily care for more than 1 million animals, I think I am qualified to address the topic. The real experts in animal welfare are the farmers and ranchers who actually brave the elements of Mother Nature and get the job done. Today is a great day to talk about how misguided the concept of “humanely raised meat” that folks like Chipotle are presenting to the public. The only thing that is “humane” about rearing livestock for human consumption is the farmers and ranchers themselves. There is NOTHING else humane about it. Look the word up in the dictionary if you don't follow my drift. At midnight last night I was still assisting a sow in the farrowing house by helping a couple of smaller, weak pigs get a good start. By 5:30 am I was back in the farrowing building but

Originally written for the High Plains Journal Dec 15, 2019 How is that working for ya? In the past 20 years I have come to learn that the two most divisive conversations you can have within our community are about Checkoff Programs and mandatory Country of Origin Labeling (mCOOL). Today I am most likely addressing both. I have always been a fan of the Checkoff and this case I am going to speak particularly of the Beef Checkoff, although the discussion is not isolated to beef. You started reading this with a clear opinion that either you agree or disagree. Please drop all preconceived notions and read this as a person who wants to hear what I have to say and then think about it. That is all I ask. It is after thousands of miles of windshield time and countless discussions with trusted friends in beef production that I have come to the conclusion that the beef checkoff needs to sunset. Yes, I believe the mandatory federal program needs to cease and desist. By now the curren